(Prop Box weekly classes run term time only, however, we do run a series of workshops during the school holidays so everyone gets their Prop Box fix when weekly classes are paused!

We run half day themed events such as Disney Day, Mary Poppins & Everybody’s Talking About Jamie. We also invite industry professionals along to teach guest workshops, including West End actors such as Alice O’Hanlon from Mamma Mia and Liam McHugh from Saturday Night Fever and currently appearing in the West End in Waitress!

During the summer holidays we run our (now legendary) ‘Musical-in-a-week’ where past shows have included ‘A very Addams Family’, ‘Greased Lightning’ and ‘SOS’, all planned, rehearsed and performed in less than a week!

We have also run some pretty unique workshops such as our stage combat workshop, where participants were able to learn how to stage realistic looking fight scenes and sword skills in a safe and controlled way! 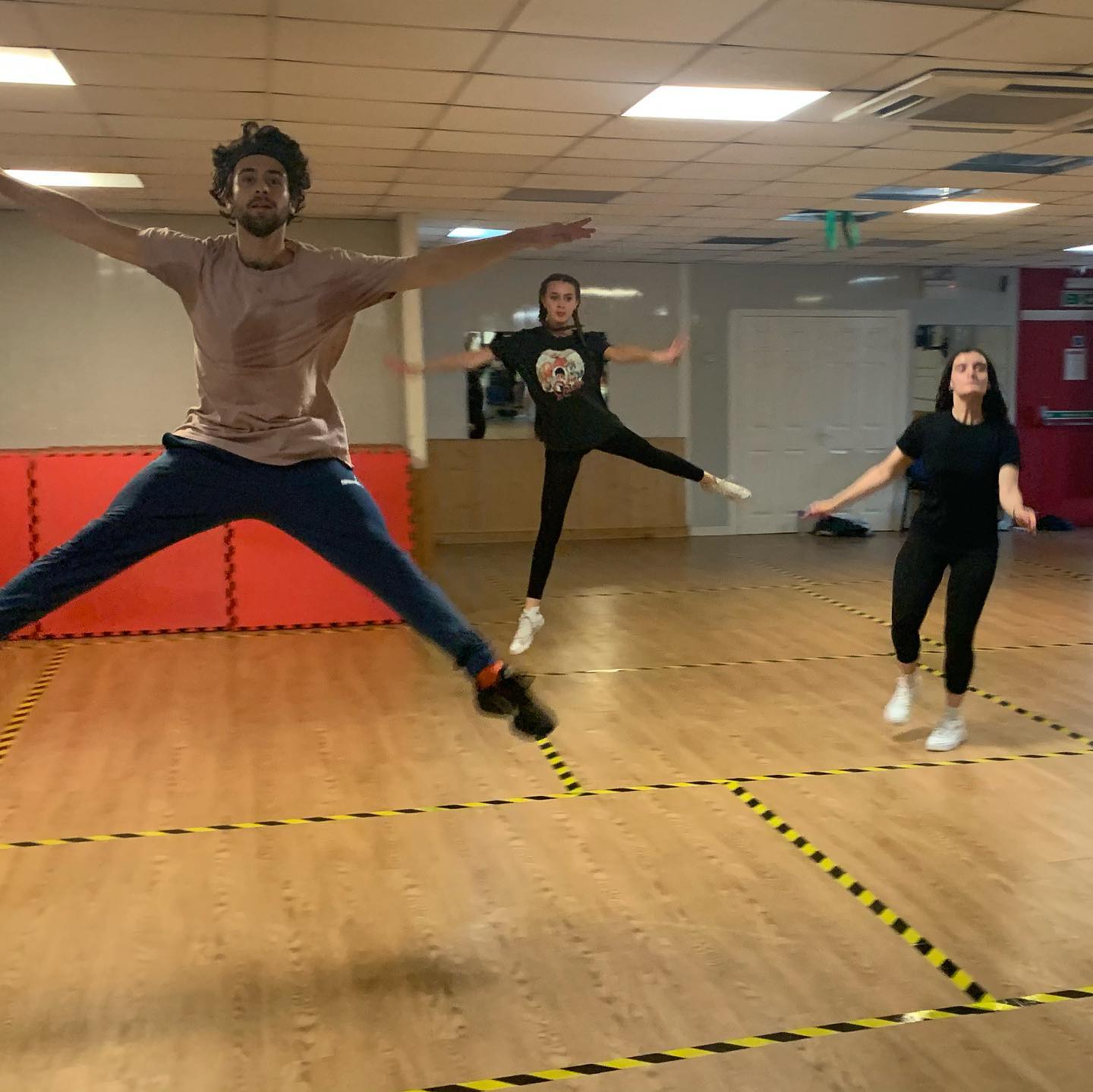 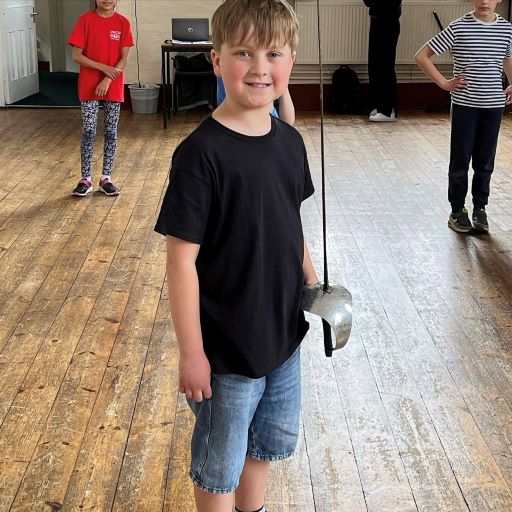 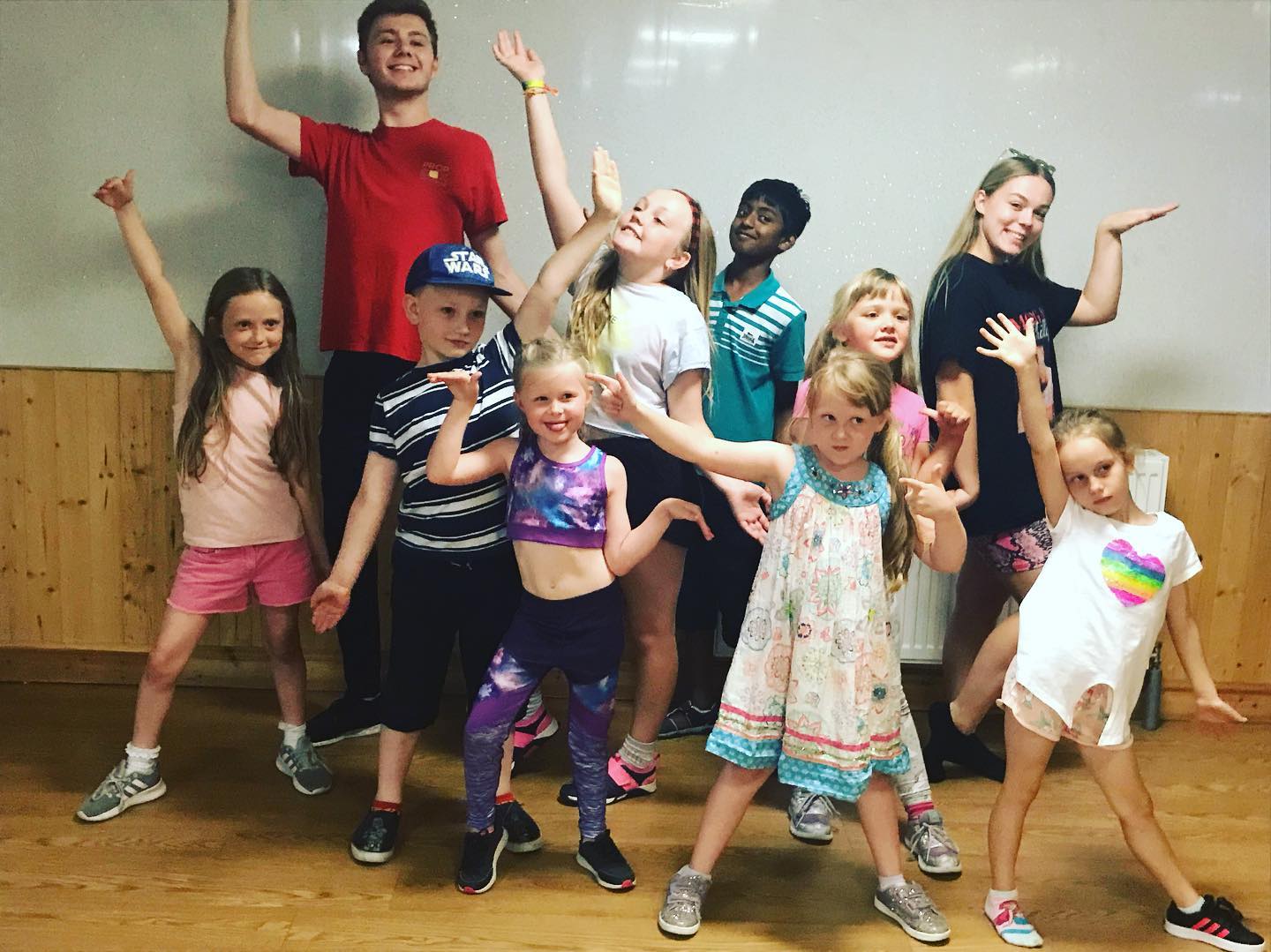 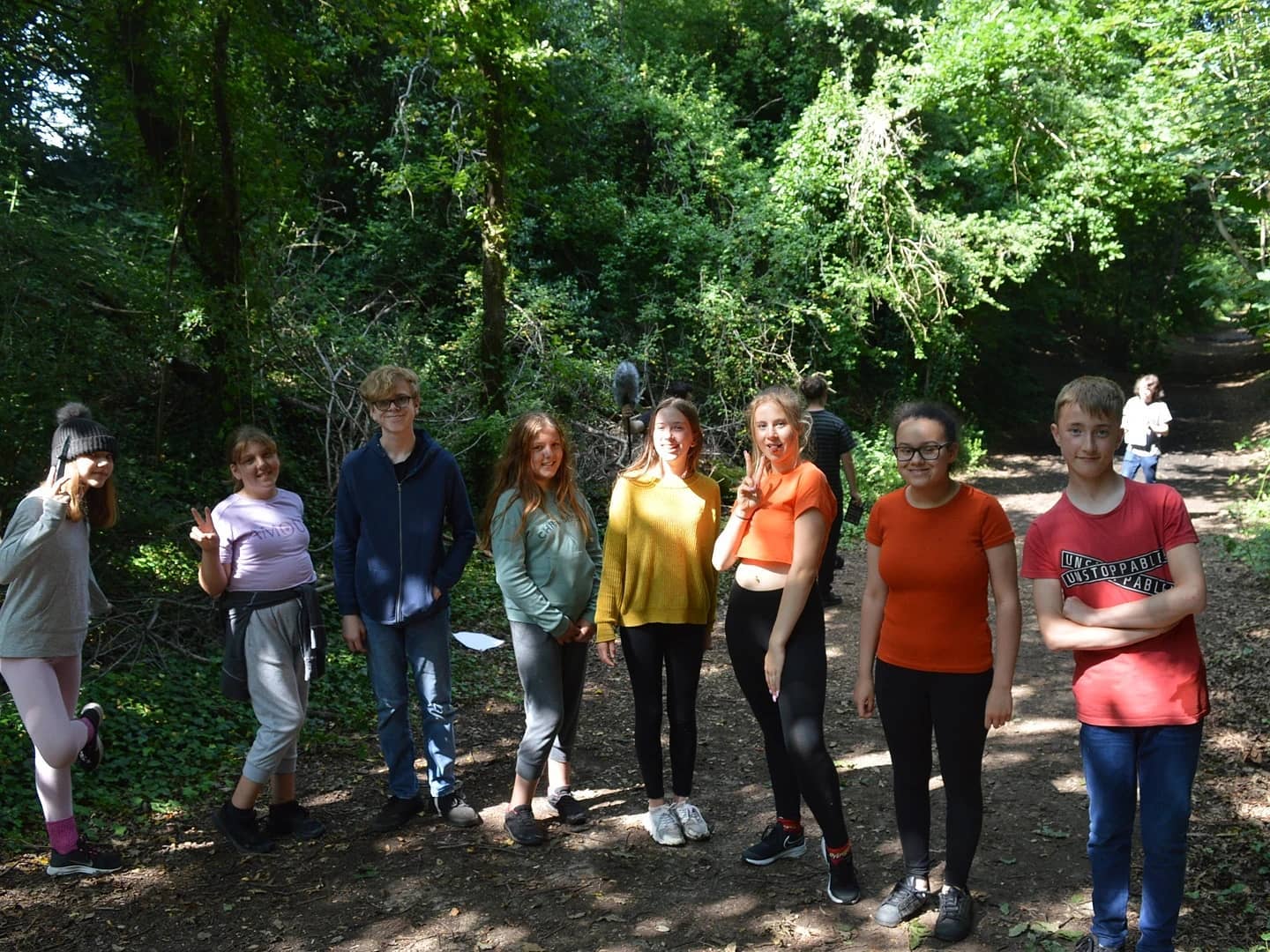 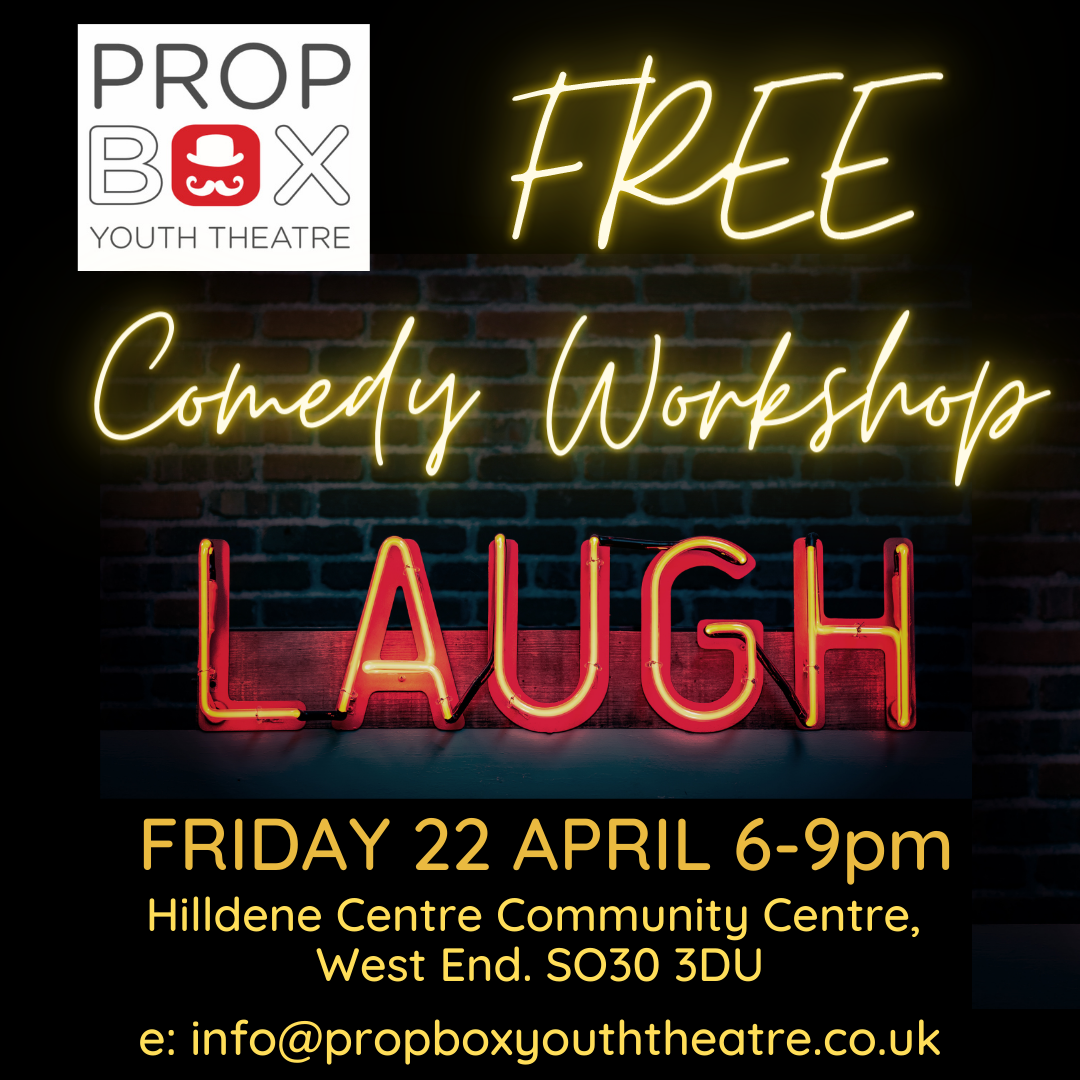 Think you’ve got funny bones?  Then come and join in the fun as we learn about different styles of comedy! From the clumsiness of slapstick to the witty traits of double acts, we will explore what it takes to make people laugh and create our own hilarious performances!

This FREE workshop is open to all children aged 7+ and will explore all types of drama with some games and activities and also look at comedy acting and performing with lots of laughs guaranteed! 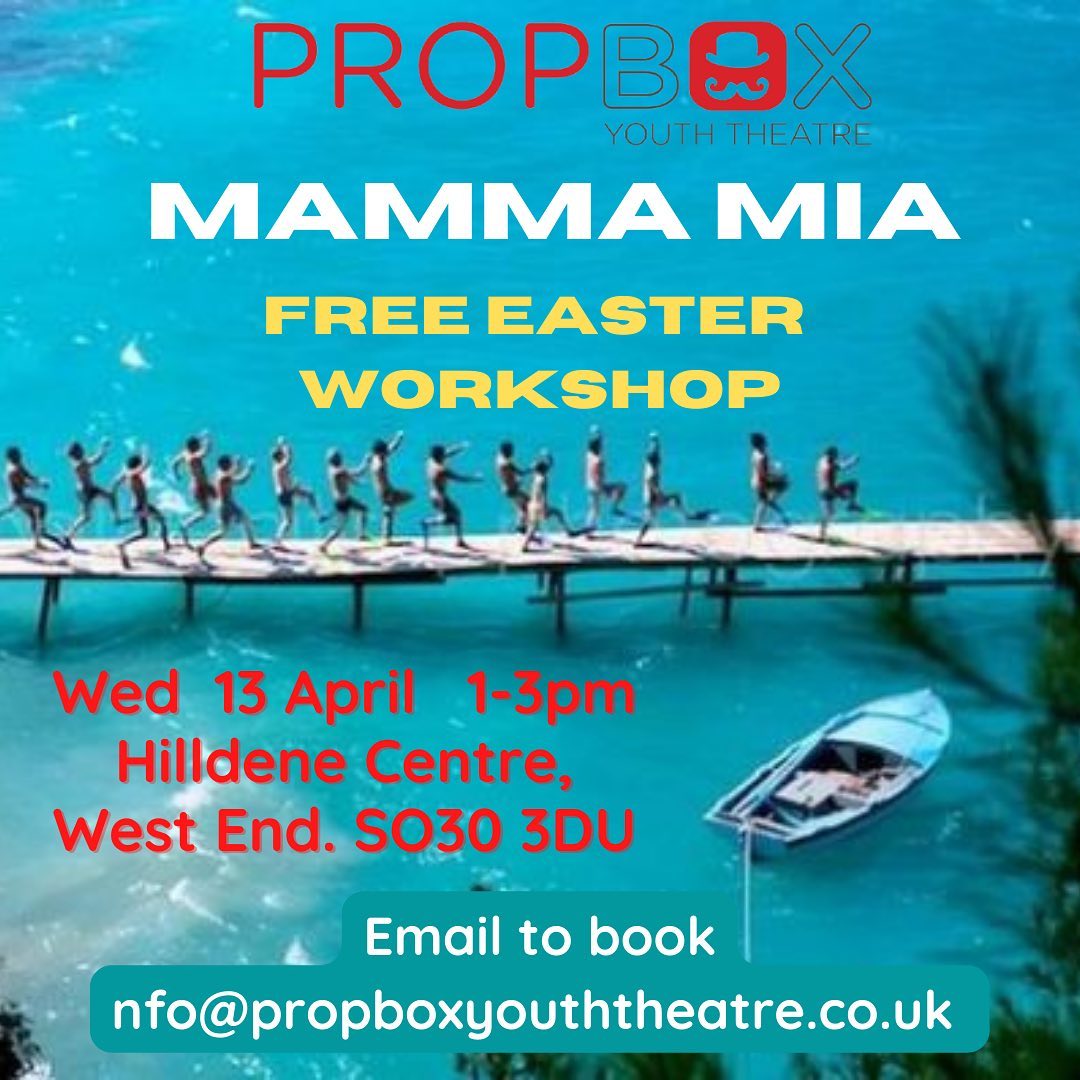 Come along and join us for a fun afternoon learning a song and a dance from the hit film and musical.

This is a FREE workshop open to all ages from 5+ and will consist of some drama games, a short dance warm up, then learning a little number to perform at the end to parents/carers.

Book Now
We use cookies on our website to give you the most relevant experience by remembering your preferences and repeat visits. By clicking “Accept All”, you consent to the use of ALL the cookies. However, you may visit "Cookie Settings" to provide a controlled consent.
Cookie SettingsAccept All
Manage consent

This website uses cookies to improve your experience while you navigate through the website. Out of these, the cookies that are categorized as necessary are stored on your browser as they are essential for the working of basic functionalities of the website. We also use third-party cookies that help us analyze and understand how you use this website. These cookies will be stored in your browser only with your consent. You also have the option to opt-out of these cookies. But opting out of some of these cookies may affect your browsing experience.
Necessary Always Enabled
Necessary cookies are absolutely essential for the website to function properly. These cookies ensure basic functionalities and security features of the website, anonymously.
Functional
Functional cookies help to perform certain functionalities like sharing the content of the website on social media platforms, collect feedbacks, and other third-party features.
Performance
Performance cookies are used to understand and analyze the key performance indexes of the website which helps in delivering a better user experience for the visitors.
Analytics
Analytical cookies are used to understand how visitors interact with the website. These cookies help provide information on metrics the number of visitors, bounce rate, traffic source, etc.
Advertisement
Advertisement cookies are used to provide visitors with relevant ads and marketing campaigns. These cookies track visitors across websites and collect information to provide customized ads.
Others
Other uncategorized cookies are those that are being analyzed and have not been classified into a category as yet.
SAVE & ACCEPT